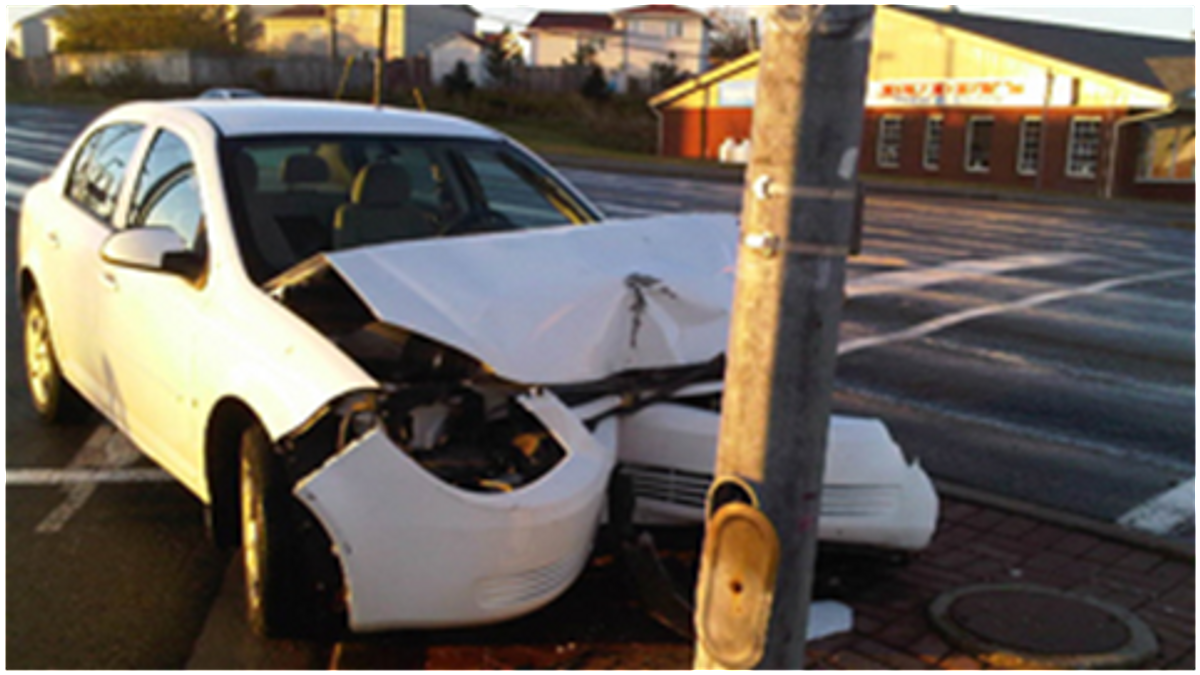 You have arrived at the scene of an MVA and are at the stage of powering down the vehicle to ensure all systems are off before starting your extrication procedure. You notice that there is a cell phone plugged into the cig/power outlet in the vehicle. Should you disconnect it? Search for other devices in the vehicle as well? How much time will that take at 2am in the rain? Are you really going to accomplish anything by doing so?

In our New Vehicle Technology for First Responder courses over the years, we have been asked numerous times about the dangers of cell phones keeping a vehicle electrical system alive after the 12 volt battery has been disconnected. The common myth we encounter is that the Supplemental Restraint System (SRS) computer will remain energized by the cell phone battery that is connected to the vehicle through the power outlet, and may cause unwanted deployment of airbags during extrication procedures.

Let’s examine some basic facts. When a cell phone or other battery powered device is plugged into a vehicle and the ignition is on, power flows from the vehicles electrical system, through the charger and to the device charging the battery. What happens when you turn your vehicle off? The cell phone or device does not power the vehicle. If it did, your vehicle would not shut off, and the battery in the device would become discharged in a very short period of time. It is not designed to handle that large of an electrical load. Cell phones and other battery powered devices are users of power not suppliers of power and will only allow the flow of electricity into the device battery through the charger. Not the other way around. All electronic devices and computers use diodes (electronic one-way valves) to regulate the direction of current flow. If power were to flow backward into a computer it would be damaged.

Non-factory electronic devices such as sound systems or two way radios are also users of power. No matter how they are installed, they cannot back feed power into the circuits required to keep the SRS systems functional.

What if a laptop computer battery (up to 14 volts) is wired directly into the vehicles electrical system (bypassing the diodes)? The SRS computer requires multiple, separately wired power source inputs in order to operate; 12 volt battery power and at least one switched 12 volt power source from the vehicle’s ignition circuit. Most SRS computers require more than the basic two power circuits to operate. If a vehicle’s 12 volt power system is somehow back-fed by an outside power source, the system would have to be deliberately wired into all the required 12 volt power sources to keep the SRS computer operational after vehicle power down (ignition off/battery disconnected). What if that somehow happens? The airbags still cannot deploy. The SRS computer has very strict event criteria that must be met to send the command to fire an airbag. A minimum of three event criteria are required for deployment. If even one of the event criteria is missing, the command to fire an airbag will not be sent. Let’s talk about the three basic event criteria specifically.

In the above pictured vehicle, we can assume that speed and deceleration (2 of the 3 deployment criteria listed above) were present by the damage to the vehicle but the airbags did not deploy. Why? The impact sensors are mounted near the headlights on the frame rail, and did not, in this case, send the required signal to the SRS computer that would have resulted in a command to fire the airbag(s) because the impact was in the center of the vehicle. There are many other MVA scenarios where one of the three required inputs is missing. They will also result in the SRS system not deploying an airbag.

Now you can understand why an impact signal that may be accidently triggered during an extrication procedure on a stationary vehicle will not provide all the other needed criteria for a command to fire an airbag. Neither speed nor deceleration will be present.

In addition to the required deployment criteria, SRS systems are engineered to help prevent accidental airbag deployment. Each airbag has its own electrical circuit which consists of two yellow wires. These are separate power and ground wires that are run from the SRS computer to each airbag and back. This circuit design is used to prevent accidental short circuit induced deployment. The body of the vehicle is not used as a ground circuit like all other vehicle electrical circuits do.

An SRS computer with internal capacitors

There is a well documented event where fire fighters deployed airbags during an extrication (Dayton, Ohio airbag incident). Many theories have been discussed over the years as to why the airbags deployed including cell phones and capacitors. If you review the video after reading this article, you will find that the 12 volt battery was never disconnected, and they repeatedly crushed the SRS computer during the extrication, shorting the computer. This combination of events caused the airbags to deploy. Cell phones and capacitors were not involved. The airbags would have not deployed if the 12 volt battery had been disconnected and/or the SRS computer had been unplugged.

Detailed SRS electronic operations and event criteria during MVA’s are very complicated topics to combine into a single article. In this article, we have tried to explain in the most simplistic manner possible how the potential feedback of a cell phone or other battery powered device plugged into a vehicle’s power outlet is not possible. A cell phone does contain enough battery power to fire an airbag if you wire it directly from the phone to the airbag. This does not take into account the complex computer systems and safety mechanisms that are in a vehicle that has been manufacturered with SRS airbags. With the information we have provided you, the myth of cell phones causing air bag deployment or keeping the SRS alive during an extrication should be busted. Future articles by MGS Tech will discuss SRS event criteria and other SRS related topics.

Please forward any comments or questions to Matt@mgstech.net or visit our website to read other articles related to new vehicle technology and the fire service.